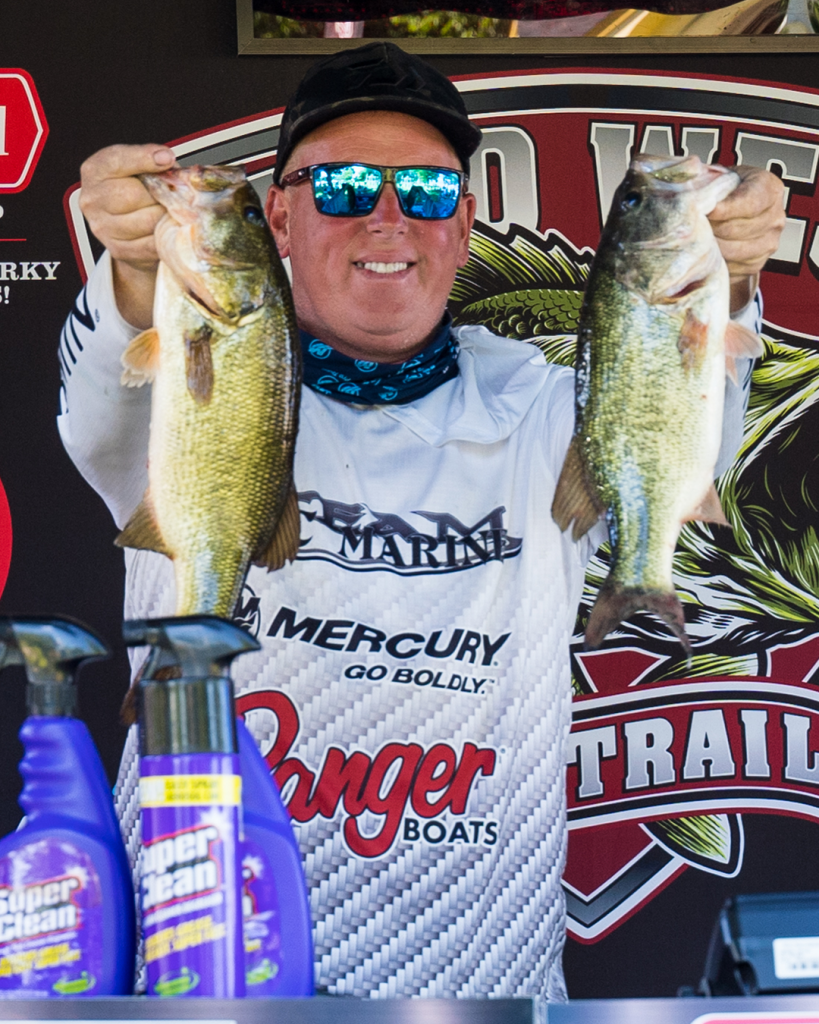 I love to fish for bass. I am a big bait fisherman, always hunting big fish. I am super-excited to go against the APEX anglers, with no practice. I think it will really bring out the best in all of the fishermen and we will see who will figure it out the fastest.

Shane’s dad hooked him on striper fishing. Shane progressed to bass. He started pond jumping in Northern California. In the early 90’s, Shane and his father partnered for competitive team tournaments.

Big swimbaits, such as Huddleston’s top the list for Shane. A host of Dobyns Rods top his deck. Shane calls the storage compartments on his boat equivalent to a tackle store with a wide variety of gear. He runs heavy on reaction baits, such as Picasso spinnerbaits, Lucky Craft LV’s and Lucky Craft rip baits and the big swimbaits that he loves. Some of his key tools are his Lowrance electronics and the Mercury power on his boat.