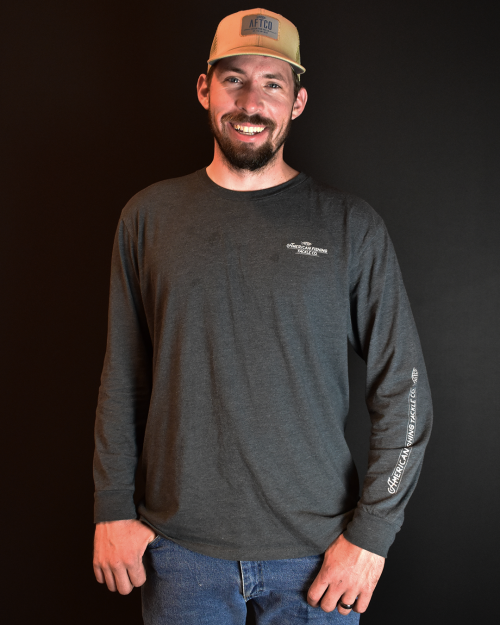 I am looking forward to the format with no co-anglers. Nothing against co-anglers – I was one. But it is just a different game to be fishing for yourself and not have to leave meat on the bone for the backseater. I also look forward to fishing tournaments of this size on a smaller body of water, lakes that are hidden gems and untapped fisheries.  I’ve been competing against most of the APEX guys through other circuits; but now when we are in a group by ourselves to grow something. It is pretty exciting to be a part of the professionalism that those guys carry. I look forward to learning from them and also to learn as a group to build something for the future.

Austin has been fishing since his earliest memories, targeting all species with his dad. He recalls waking up before the alarm to go wake his parents and get to the lake. He joined club tournaments at 12-years-old and Pro/Ams at 20.

At all times, Austin has a crankbait, crankbait rod and crankbait box on board. He will fish any crankbait with a bill. Other than that, he likes to be prepared for the unexpected and packs his boat with a toolbox.